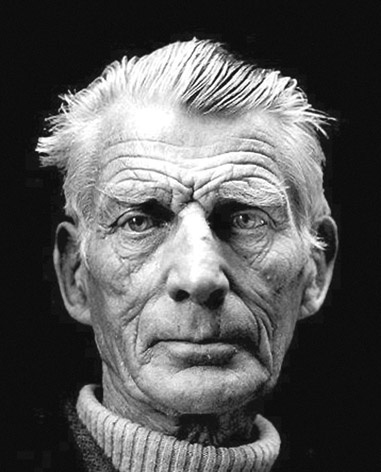 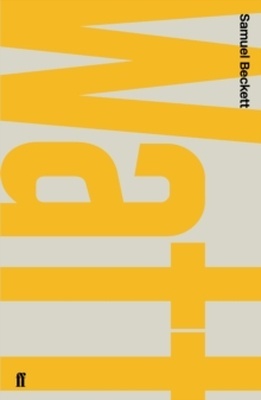 Written in Roussillon during World War Two, while Samuel Beckett was hiding from the Gestapo, Watt was first published in 1953. Beckett acknowledged that this comic novel unlike any other 'has its place in the series' - those masterpieces running from Murphy to the Trilogy, Waiting for Godot and beyond. It shares their sense of a world in crisis, their profound awareness of the paradoxes of being, and their distrust of the rational universe.

Watt tells the tale of Mr Knott's servant and his attempts to get to know his master. Watt's mistake is to derive the essence of his master from the accidentals of his being, and his painstakingly logical attempts to 'know' ultimately consign him to the asylum. Itself a critique of error, Watt has previously appeared in editions that are littered with mistakes, both major and minor.