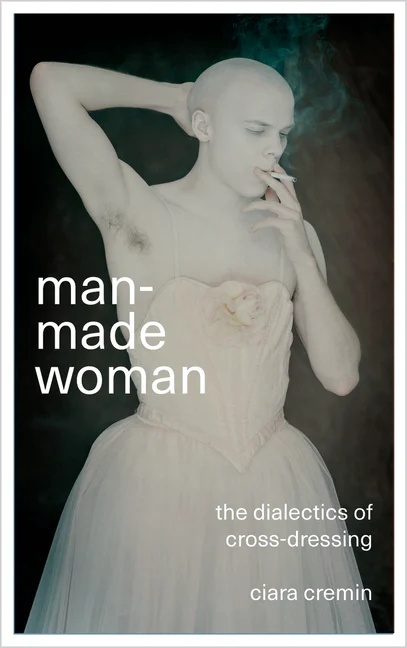 An auto-ethnography of cross-dressing, framed by Marxism and psychoanalytic theory

On July 27th, 2015, Colin Cremin overcame a lifetime of fear and repression and came to work dressed as a woman called Ciara. This book charts her personal journey as a male-to-female cross-dresser in the ever-changing world of gender politics.

Interweaving the personal and the political, through discussions of fetishism, aesthetics and popular culture, Man-Made Woman explores gender, identity and pleasure through the lenses of feminism, Marxism and psychoanalytic theory. Cremin's anti-moralistic approach dismantles the abjection associated with male-to-female cross dressing, examining the causes of its repression, and considers what it means to publicly materialise desire on her body. Emancipatory and empowering: Cremin interrogates her, his and our relationship to the gender binary.

Man-Made Woman is an experiment in thought and practice through which both author and reader are drawn ultimately into a conflict with our material, ideological and libidinal relationship to patriarchal-capitalism.
Leer más
Editorial: Pluto Press
Materia: Teoria queer
ISBN: 978-0-7453-3712-8
Idioma: Inglés
Estado: Disponible
0.00€(IVA incluido)
*Precio sujeto a tipo de cambio