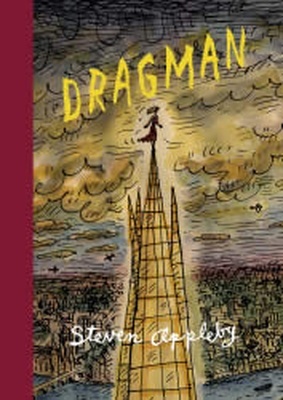 Dragman tells the story of August Crimp, a man who has superpowers when he puts on women's clothes. August loves wearing a dress but is deeply ashamed of his compulsion and terrified of rejection should it ever come out. So he tells no one. Not even his wife. But then one day a little girl falls from the rooftop cafe at the Art Museum and August has no choice but to fly and save her an event witnessed by hundreds of people. And August Crimp's life is never the same again.
Llegir més
Editorial: Penguin Clás.
Matèria: Còmic
ISBN: 978-1-78733-017-7
Idioma: Inglés
Estat: Disponible
0.00€(IVA inclòs)